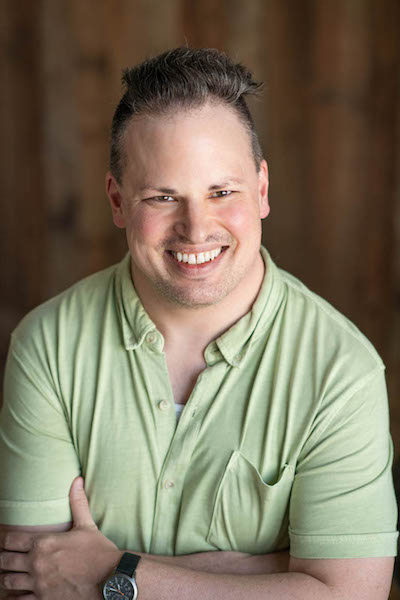 Joseph Z. Adams (1978) is a Minneapolis, Minnesota based composer who has written for a variety of mediums ranging from the stage to the concert hall. Joe has gained national recognition with performances of his music at the Charlotte New Music Festival, the Wyoming Festival, New Music on the Bayou, and the Snow Pond Music Festival. World renowned flutist Cobus du Toit invited him to participate in the #WeBringFlowers project – a concert series featuring composers reacting to the violence in today’s society. Joe composed “Misinterpreted Cries”, a work for bass flute and piano expressing his feelings on illegal shark finning. It premiered at the 2018 Mid-Atlantic Flute Convention, in Reston, Virginia, and received additional performances in NYC and Pennsylvania. July 2019 marked Joe’s international debut, as “Misinterpreted Cries” was performed at the Sydney Conservatorium of Music, at the Australian Flute Festival.

Joe has received numerous performances of his orchestral music by the Bemidji and Bismarck-Mandan Symphonies, as well as members of the NY Philharmonic at the Buddy Baker Film Scoring Workshop. Other notable achievements include premieres by the Hartt School Double Bass Ensemble, the JACK String Quartet, and Bent Frequency. Joe earned his B.M. at New York University, his M.M. at the Hartt School of Music, and has taken individual lessons with Joel Hoffman, Anne Guzzo, and Edward Jacobs.